The past year or so of owning a horse has been an adventure, to say the least. I have much more to write on the subject, but for now I’m going to stick to the horse show I was at this past weekend. 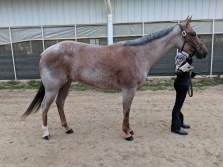 I drove down to Columbus late last week, and spent two days at the show. Considering that the show lasts for a ridiculously long TWENTY FIVE days, two days was really nothing. I had some time to explore the fairgrounds, peruse two Costco-sized warehouses full of more horse stuff than anyone could ever need (including a $20,000 Harris show saddle and thousands of $5,000 show shirts), and watch some of the best riders in the country do their thing.

Here’s where I have to be honest, though. The show was awesome. The horses were beyond incredible, and the riders too. But I found myself overwhelmed. There was SO much stuff to buy that I didn’t have. Am I a bad horse owner for not having some of this stuff? Will I ever be at a level as competitive as this? Do I need all these things to be successful? Perhaps one day I will know the answer to all these questions, and will find myself riding in one of those glamorous classes. For now, though, I’ll stick to riding around the arena at home. We have plenty of stuff to work on before we can even think about going that far. 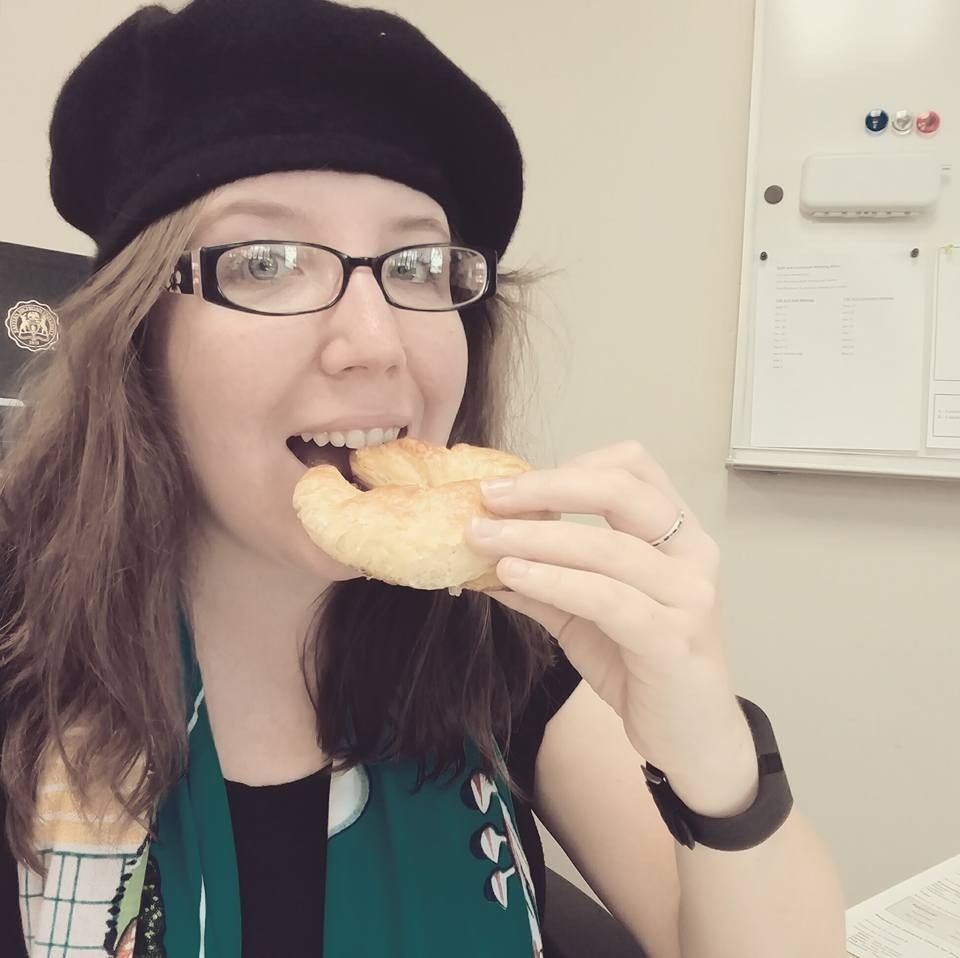 Who is Mrs. Madame?

Salut! My name is Katie and I’m a French teacher and grad student with a passion for all things Medieval, Renaissance, Jacobean, Georgian, Victorian, and Edwardian.